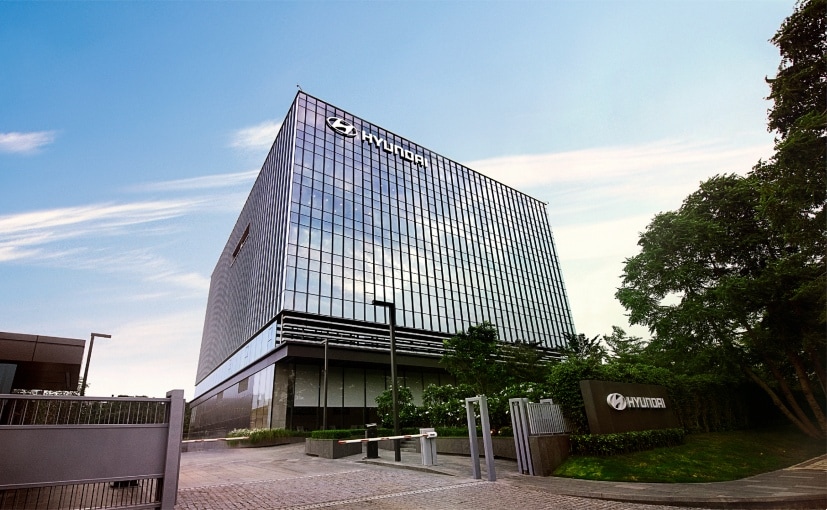 Hyundai Motor India Limited (HMIL) on Monday reported a 6 per cent increase in overall sales in July 2022 to 63,851 units.

Tarun Garg, Director (Sales, Marketing and Service), HMIL said, “With the improving semiconductor situation, the passenger vehicle segment is showing a positive trend due to demand and customer preference towards personal mobility.”