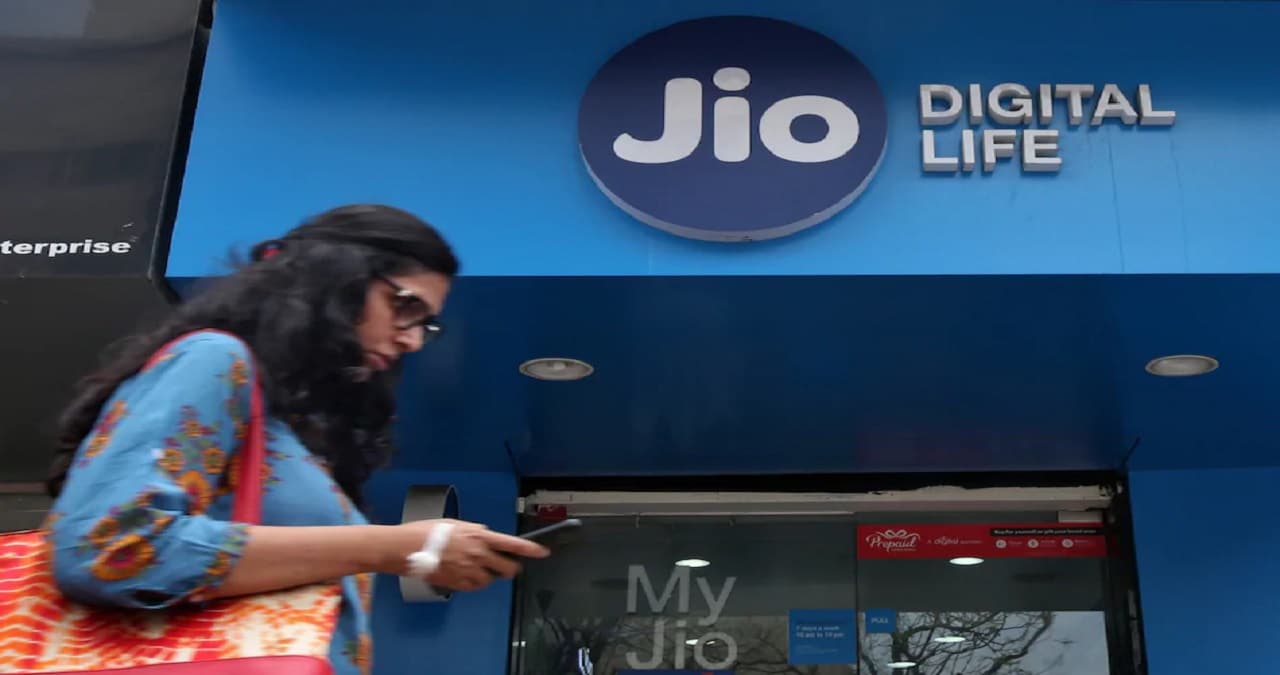 New Delhi:
Billionaire Mukesh Ambani’s Reliance Jio blew up the lion’s share of 5G spectrum, acquiring nearly half of all airwaves it sold for Rs 88,078 crore in the latest auction.

The key points of this big story are as follows: