Kristin Cavallari is making a brand new start, and she’s not holding back on her feelings about her divorce from her NFL-star ex-husband, Jay Cutler. In a revealing new podcast interview, Kristin admitted that her divorce was difficult — but ultimately worth it. “The scariest thing that I’ve ever done is get a divorce,” she said during an appearance on The School of Greatness podcast’s latest episode. 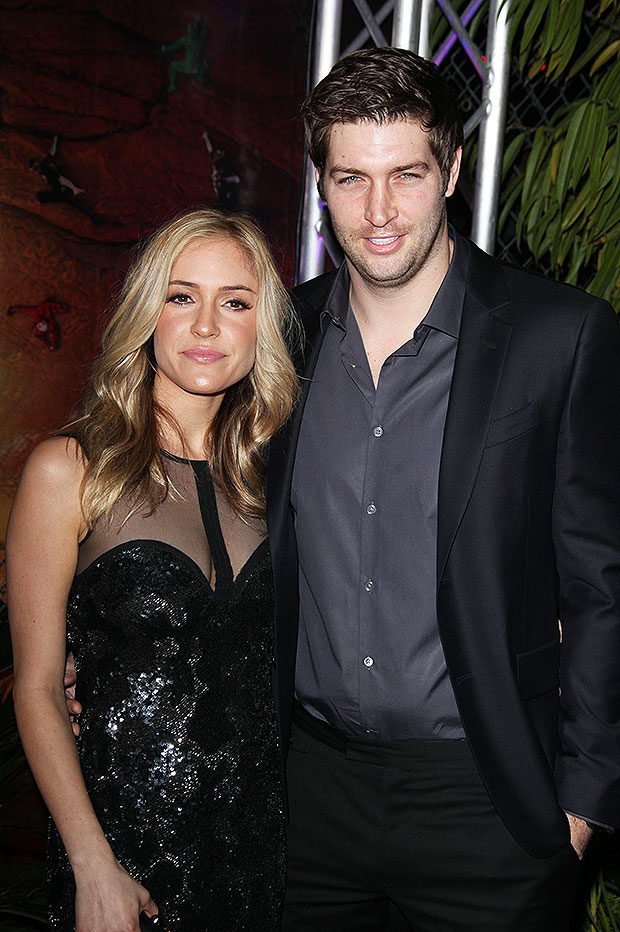 “But it’s been the best thing that I’ve ever done and that has really jump-started my journey on self-love and figuring out who I am now.” Kristin made the raw comments to host Lewis Howes and said she’s in “a really peaceful place. I feel the best I’ve ever felt in my whole life. I’m the happiest I’ve ever been. I’m no longer afraid of getting hurt.”

Kristin also said she’s considering the idea of dating again following the shocking split announcement in April of 2020. “I’m actually excited to see who I can be in a new relationship because I feel like I’ve done so much work the last few years,” the MTV reality alum said. “I’m in no rush to be in a new relationship, but when I am, it will excite me to see how different I can be.” The famous former couple finalized their divorce in June.

Kristin said that amid all the drama during the divorce, and especially now, her commitment is to the three kids she shares with Jay — Camden, 9, Jaxon, 8, and Saylor, 6. And the former couple seem to be in a good place to successfully co parent after a touchy divorce. “My kids have inspired me to become the best version of myself,” the stunning Laguna Beach alum explained to Lewis. “I can only be as good to my kids as I am to myself. If I am empty, I have nothing to give them. Being able to be energized and love myself so I can love on my kids — and support them and encourage them — that’s the most important thing.”

Kristin Cavallari’s Exit From ‘The Hills’: Why She Didn’t Return Full-Time For ‘New Beginnings’

See What Sharna Burgess’ “Heaven” Is Like as She Snuggles with Her and Brian Austin Green’s Baby Boy – E! Online

See What Sharna Burgess’ "Heaven" Is Like as She Snuggles with Her and Brian Austin Green's Baby Boy - E! Online