On this very day, August 11, Manoj Kumar-starrer ‘Upkar’ hit theatres. The year was 1957. Today, August 11, 2022, Manoj Kumar‘s cousin brother Manish Goswami (who has produced 35 TV serials under his banner Siddhant Cinevision- ‘Aashirwad’, ‘Daraar’, ‘Kittie Party’, ‘Milan’, ‘Sarrkkar’ to name a few) is swept with emotion about it and tells ETimes that he will never forget the moment when his father RN Goswami, who produced ‘Upkar’, received the National Award for it from the then-President Dr Zakir Hussain (pic below). 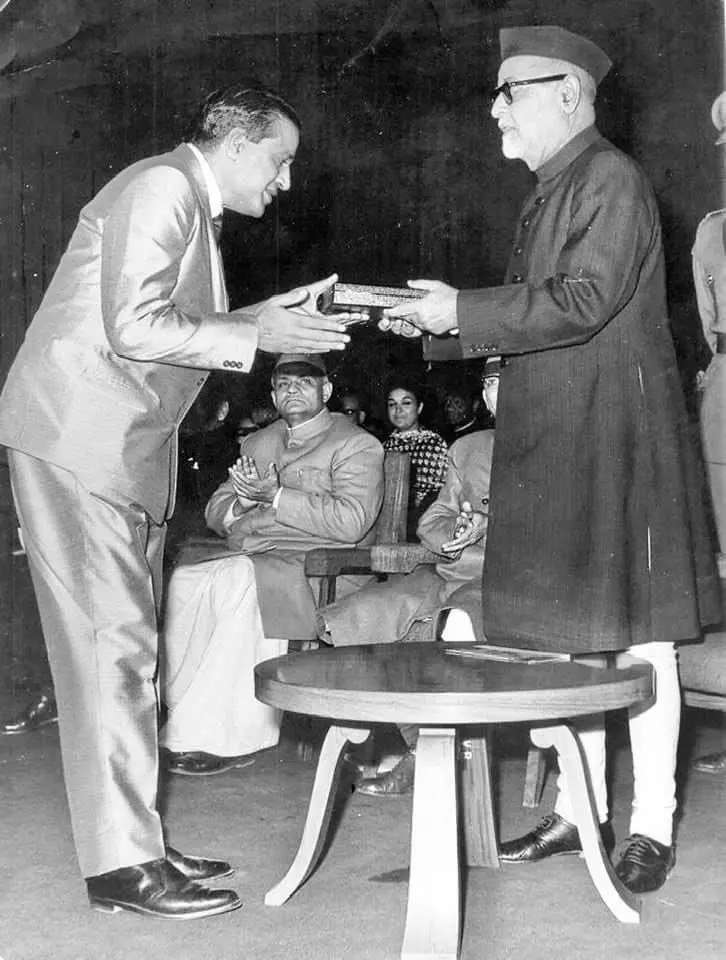 Manish Goswami says that he has seen ‘Upkar’ about 15-17 times till date, and more so, in the past 5 years. “It has been 55 years to ‘Upkar’ today and you still can’t forget it. The movie was made on the request of the former PM, Lal Bahadur Shastri. The vision and the message was to promote Shastri ji’s motto ‘Jai Jawan Jai Kisan’,” he said. 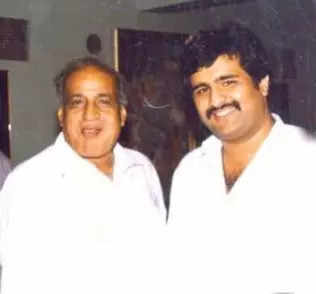 Continued Manish Goswami, “Manoj ji came to Bombay in 1953-54. My father also came to Bombay in the 50s, a little before Manoj ji. Manoj ji stayed in our house for a few years then and our bond only grew stronger. Today, we are still one family.” 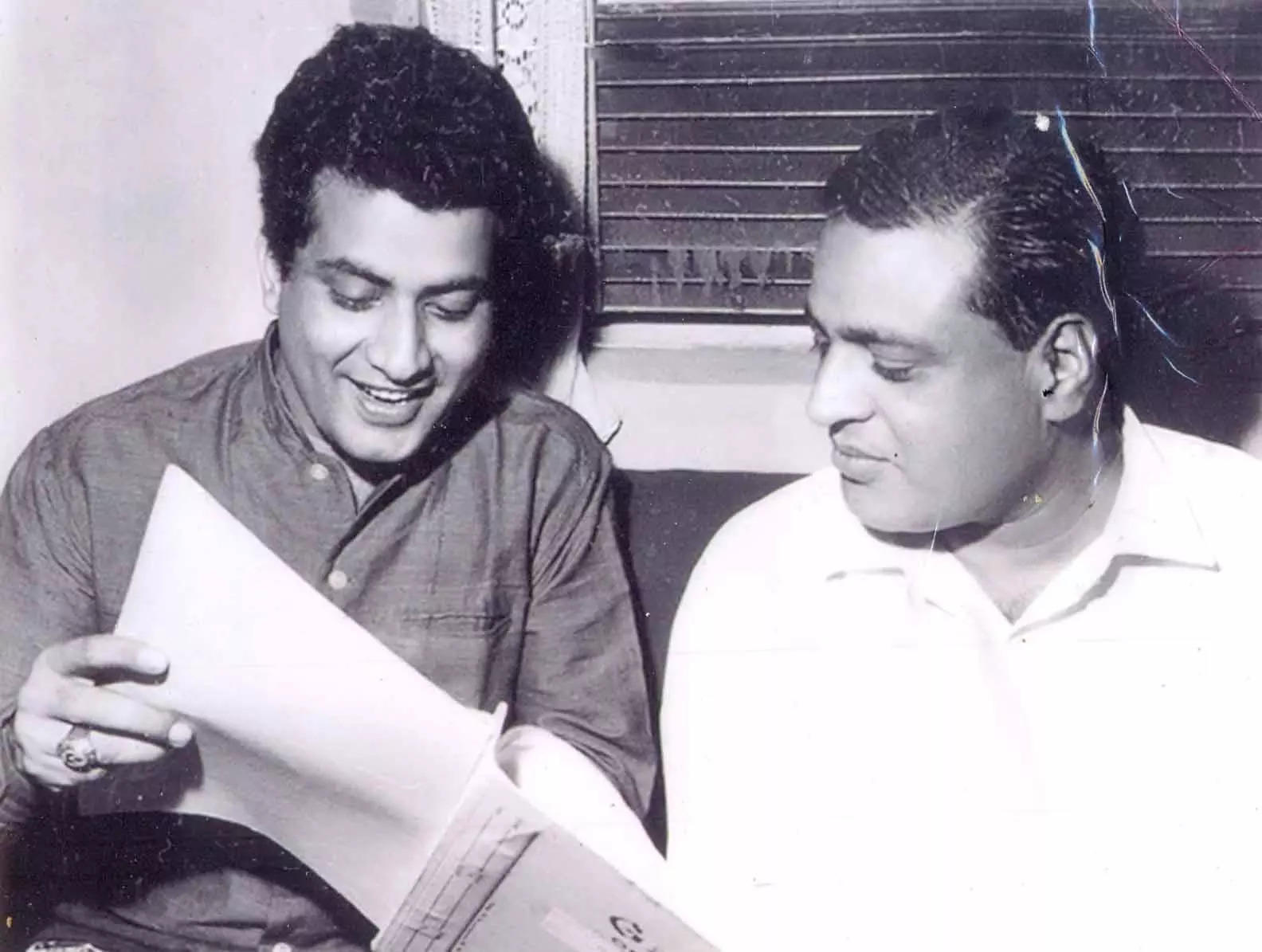 “What a film ‘Upkar’ is! It still gives me goose-pimples. What songs! Can you beat the ‘Kasme Vaade Pyaar Wafa’ and ‘Mere Desh Ki Dharti’ numbers? Manoj ji and my father had their share of struggles in the industry, but once ‘Upkar’ released, the rest, as they say, is history. Post ‘Upkar’, my father did not produce films; he chose to look after the entire production work of the films that Manoj ji produced and/or directed thereafter. My only regret is that my father could not see my work; he passed away in 1992 and my first show went on air in 1993,” Manish Goswami concluded.

‘Upkar’ was directed by Manoj Kumar and besides him, it starred Asha Parekh, Pran, Prem Chopra, Kamini Kaushal, Madan Puri, David and Kanhaiyalal in main roles. Most parts of the movie were shot in Atali village near Ballabgarh (Haryana) and Ghevra Village near Bawana.