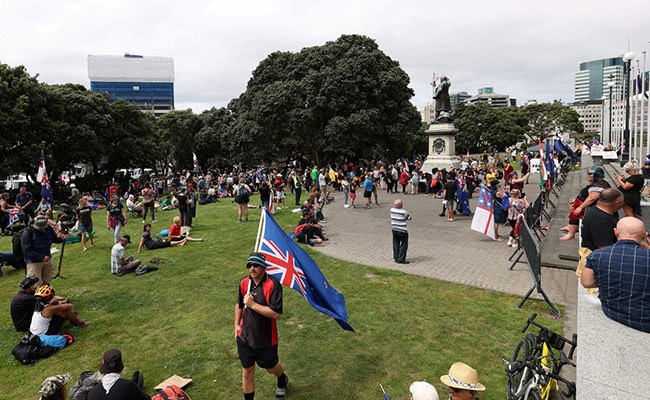 International students were a significant contributor to New Zealand’s economy

New Zealand’s borders were fully reopened to visitors from around the world on Monday for the first time since the COVID-19 pandemic closed in March 2020.

New Zealand’s borders to New Zealand began to reopen in February for the first time and restrictions were progressively eased.

The process of reopening the borders ended last night with visitors who need visas and those on student visas also now allowed to return to New Zealand. New Zealand is now allowing cruise ships and foreign recreational boats to dock at its ports.

International students were a significant contributor to New Zealand’s economy and educational providers are hoping the reopening of borders will give a boost to schools and universities across the country.

New Zealand’s Prime Minister Jacinda Ardern said during a speech at the China business summit in Auckland on Monday that the final stage opening of the borders was a huge moment.

“This has been a staged and cautious process on our part since February as we, along with the rest of the world, continue to manage a very live global pandemic while keeping our people safe.”

Covid cases dip after 10 weeks, but some states seeing a surge | India News – Times of India

Vivo V25 Pro Will Be Launched in India on August 17: Details