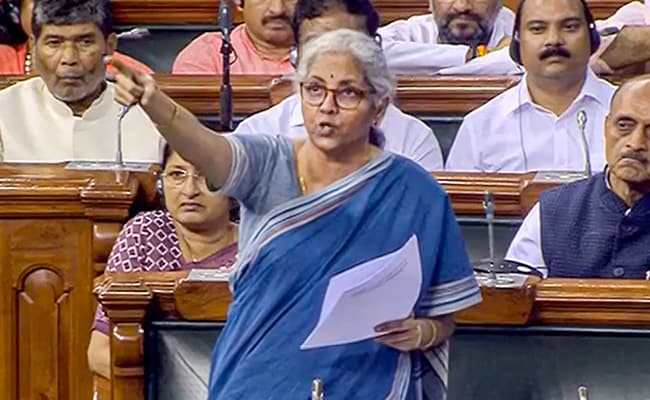 Finance Minister Nirmala Sitharaman on Monday rubbished allegations that the Modi government was working only for ‘Ambani and Adani’ and said even the opposition-ruled states were signing agreements with the two major business houses.

Responding to a debate on price hike in Lok Sabha, the minister said that the Congress government in Rajasthan signed two agreements related to renewable energy with the Adani group, a day after Rahul Gandhi while speaking in Jaipur promised to work on the Centre. charged up. two industrial groups.

“…and Congressmen repeatedly taunt us for being the ‘Ambani-Adani government’,” he said.

Ms Sitharaman further said that the Congress party’s alliance partner DMK, which is ruling in Tamil Nadu, had also signed agreements with the Adani Group to set up data centres.

The Verdict Is In: These Are The Best Shorts To Wear Under Dresses & They’re Only $11