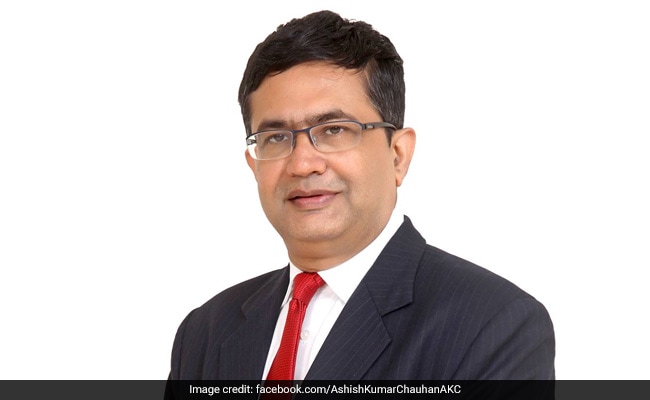 Ashish Kumar Chauhan took over the reins of NSE from Vikram Limaye.

According to a statement, the Extra Ordinary General Meeting (EOGM) of NSE was held on August 11.

Shareholders approved the appointment of Mr. Chauhan, MD and CEO of rival market BSE, garnering 99.99 per cent of the votes.

He took over as NSE chief on 26 July. His appointment to the top post of NSE was approved by capital markets regulator Securities and Exchange Board of India (SEBI) on July 18.

He took over the reins of NSE from Vikram Limaye, whose five-year term ended on July 16. Mr. Limaye did not seek another term on the National Stock Exchange (NSE) despite being eligible for it.

Admit that you revolted to save yourself from probe agencies, stop maligning Hindutva: Raut to Sena rebels | India News – Times of India