Raju Srivastava, who was in ICU for 41 days, left this world today. The comedian-actor suffered a heart attack while exercising at the gym last month. The 58-year-old artist is survived by his wife and two children. 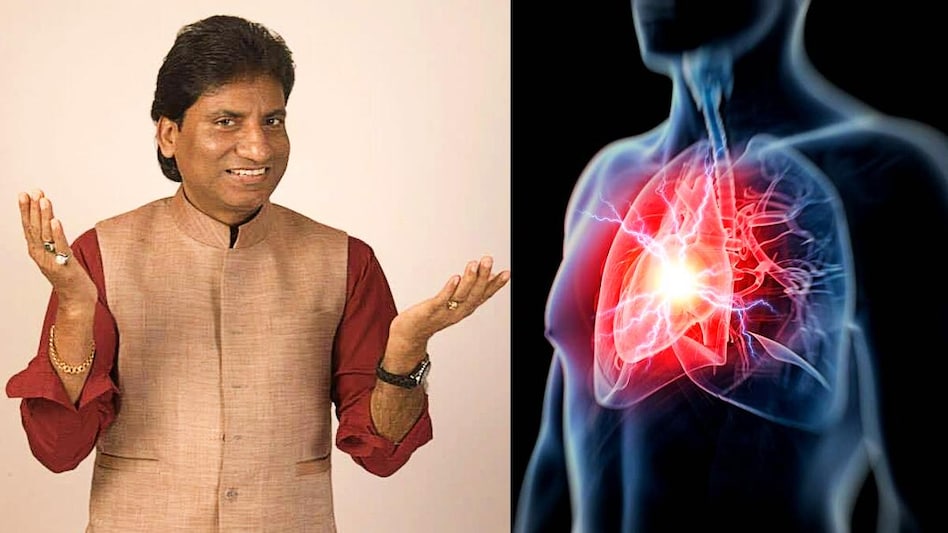 Born in a middle-class family in Kanpur, Raju Srivastav’s mimicry skills caught the eye at an early age. In an old interview, Srivastava had mentioned how she used to wait for school functions to perform on stage. With a dream to spread laughter, he started his journey to become a comedian and soon moved to Mumbai. He once gained attention while imitating Amitabh Bachchan and soon started getting offers to impersonate him on screen. The comedian has time and again credited Big B for helping him kickstart his career.
After doing blink-and-miss roles in films like Maine Pyaar Kiya, Amdani Athani Kharcha Rupaiya, Main Prem Ki Deewani Hoon, hecareer took off after he participated in The Great Indian Laughter Challenge. One of the country’s first stand-up shows, the show gave a new lease of life not only to Srivastav but also to his co-contestants Sunil Paul, Naveen Prabhakar .

Apart from comedy, Srivastava also participated in Bigg Boss 3 and Nach Baliye 6. In the controversial reality show, then hosted by Amitabh Bachchan, the comedian was popular with the audience and housemates alike. Only once did the comedian lose his temper and come to blows with Kamal Rashid Khan aka KRK. Conversations with Big B make for entertaining viewing. He was eliminated in week 9 after failing to receive enough votes. As for the dance reality show, Srivastav and his wife Shikha have been eliminated in just a couple of weeks, competing not only with great dancers but also popular TV stars.

Did Samantha Ruth Prabhu travel to the US to seek treatment for a 'rare skin condition'? Her manager breaks the silence

“Want Their Leagues To Have More Sponsorship”: Sunil Gavaskar On Demand to Allow Indian Players In Foreign Leagues | Cricket News