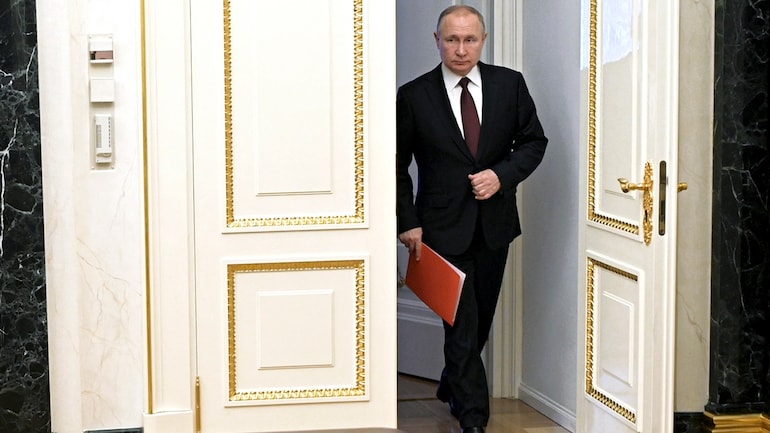 Reports suggest that Russian President Vladimir Putin has survived the assassination attempt.
According to a report in Euro Weekly, Russian President Vladimir Putin has narrowly survived an assassination attempt. According to the report, Putin narrowly escaped the attack and several arrests have been made.
Although the media in Russia is closely monitored, it is not clear when the assassination bid took place. However, many arrests have also taken place. Euroweekly further reported that Putin was traveling in a fake motorcycle with growing fears for his safety.

According to the report, there was a loud explosion in the left front wheel of Putin’s car.

“On the way to the residence, a few kilometers away, the first escort car was blocked by an ambulance, [and] the second escort car came to a halt without stopping [due to] a sudden obstacle, and moved around during the round of the obstacle, The new report quoted a source as saying.

The insider further claimed that the head of the President’s bodyguard [service] and several others have been suspended and are in custody because a very small circle knew about the President’s movements.

The claim is yet to be confirmed.