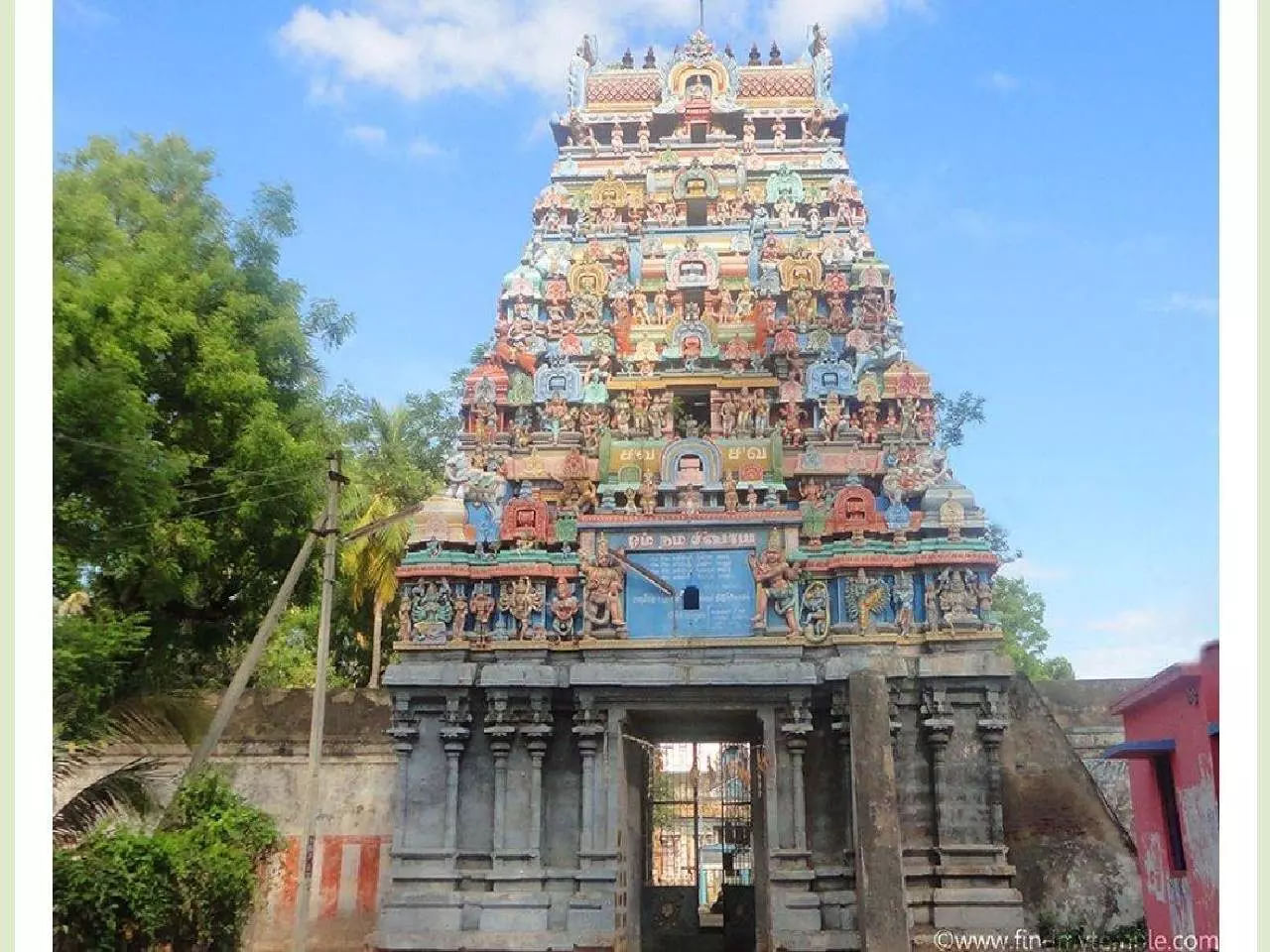 Village Muslims in Thiruchenthurai in Tamil Nadu’s Trichy district are protesting the Waqf Board’s claim that the entire village belongs to them. The matter came to light when a villager named Rajagopal tried to sell his agricultural land for his daughter’s wedding last month. When he approached the sub-registrar, he was told that his 1.2 acres of land belonged to the Tamil Nadu Waqf Board and if he wanted to sell it, he would have to obtain a No Objection Certificate (NOC) from the board.

The sub-registrar’s office also showed him a 20-page letter from the Tamil Nadu Waqf Board, claiming ownership of the property. Shocked by this information about his land, Rajagopal took the paperwork of his property, but found no such claim. Rajagopal also argued that as per the land document he had bought the land from someone else in 1992. However, the registrar refused to accept it, citing the Waqf Board’s letter sent to him. Earlier, on August 18, a letter was sent to all registrar offices in Tamil Nadu on behalf of Waqf Board Chief Executive Officer AP Rafiullah.

The letter listed the details of land and properties owned by the board and asked not to allow them to be bought. or selling those properties. Accordingly, this letter has reached the office of 12 sub registrars of Trichy district. Subsequently, people are unable to buy or sell properties in Tiruchenthurai and its neighboring villages Kumpakkudi, Arasekudi under Thiruverumbur sub-registrar office, Chathannur sub-registrar office, Guntur and Tiruchenthurai under Trichy sub-registrar office. According to the Waqf Board, kings including Queen Mangammal have gifted villages including Tiruchenthurai to the Waqf Board. Tamil Nadu Waqf Board is a statutory body established under the Waqf for Muslims Act 1954. It oversees waqf institutions and manages waqf properties. Waqf property is movable and immovable property dedicated by a person professing Islam for any purpose recognized by Islamic law as sacred or charitable. Thiruchenthurai village has the oldest Chandrasekhar Swamy temple which is 1,500 years old according to various documents and evidences, say villagers. The temple is said to have 369 acres of land inside and outside Tiruchenthurai village. In such a situation, the people of the area have questioned the claim of the Waqf Board. Furthermore, the village is said to have had the maximum population of Hindus for generations. Meanwhile, BJP has complained to the District Collector against the claim of the Muslim Board.