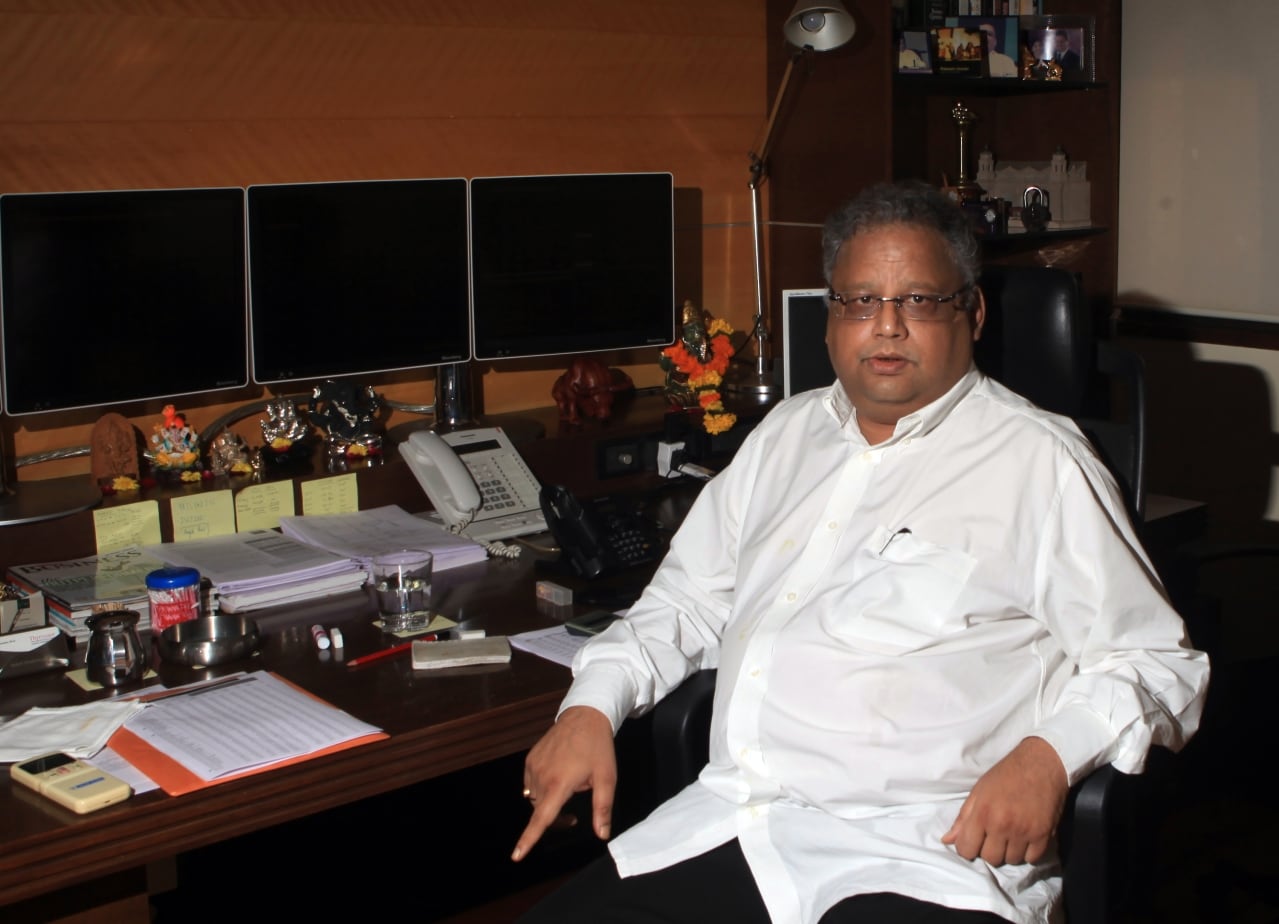 Dalal Street Mogul develops his Portfolio increased from Rs 5,000 to over Rs 30,000 crore in 1985 Now joint portfolio of him and his wife.

People would often put their money in a particular stock if they heard that Mr. Jhunjhunwala was eyeing it. He was known as an investor with a Midas touch, a lover of king-sized lives.

Prime Minister Narendra Modi has expressed grief over the death of Jhunjhunwala.

He tweeted, “Rakesh Jhunjhunwala was indomitable. Full of life, witty and insightful, he made an indelible contribution to the financial world.”

Helena Christensen, 53, Stuns In A Black Bikini While Poolside With Her Dog: Photos