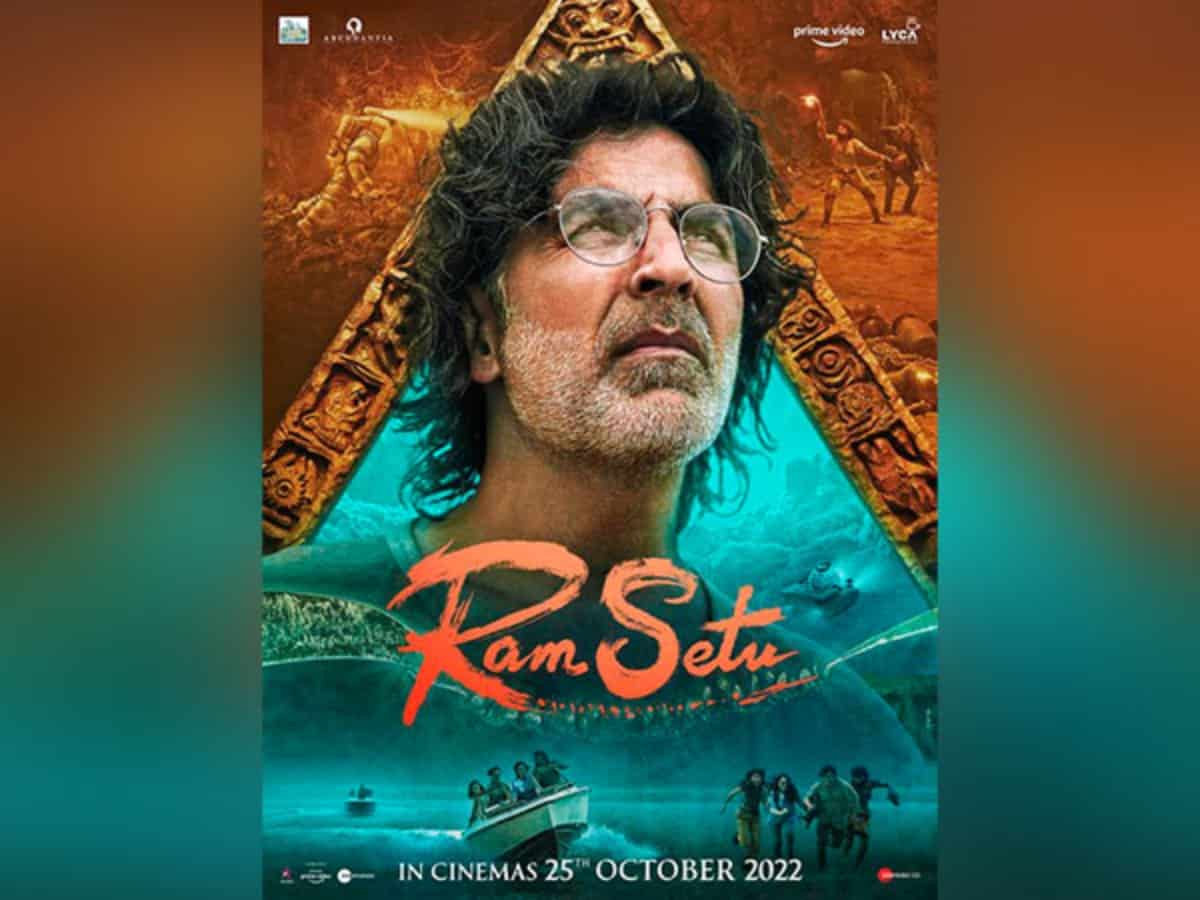 Taking to Instagram, actor Akshay Kumar shared the teaser, which he captioned, “Ram Sethu Ki Pehli Jhalak…for you. Made with lots of love, hope you like it. Batana sure. #Ramasethu. October 25. Only in theaters worldwide. ”

The story of ‘Ramasethu’ revolves around Aryan Kulshrestha (Akshay Kumar), an atheist archaeologist who must race against time to prove the true existence of the legendary Ramsethu before evil forces destroy the pillar of Indian heritage.

It promises fast-paced, action-adventure entertainment for the whole family with never-before-seen visual scale.

Mississippi schools could make their own gun policies – Times of India