Witches and Wizards come together at Potterhead Hangout 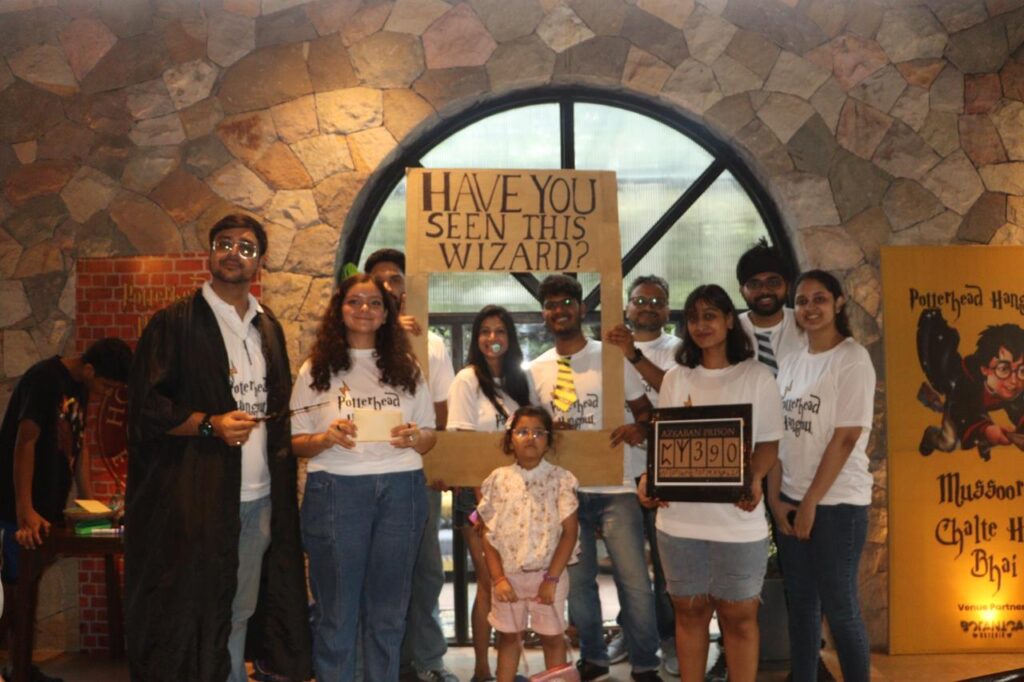 Press Release : Witches and Wizards come together at Potterhead Hangout

Booknerds, the Dehradun-based book discussion community, organised the fifth edition of their highly anticipated Annual Potterhead Hangout on Sunday. The Booknerds Potterhead Hangout is an annual celebration of the Harry Potter books and extended universe in the Doon Valley. The fan-favourite hangout returned to an in-person setting in Botanica Osteria, Rajpur Road after a two-year pandemic-induced break.

Self-identified Harry Potter nerd and co-founder of Booknerds, Rohan Raj opened the session with a brief history of Booknerds and previous Potterhead Hangouts, thanked the Venue Partner Botanica Osteria and introduced Hogwarts enthusiast and quizmaster Aradhya whose Harry Potter-themed quiz had all attendees in a competitive swing as Hedwig’s Theme played in the background. An intimate book reading session was held next as multiple attendees brought their own copies of different editions of the book series. Rohan Raj read excerpts from the Hindi translation of the books published at Manjul Publishing House, who also served as the Hindi Publishing Partner for the hangout.

Up next, Aradhya returned with a game of Pictionary where all attendees had a few seconds to describe Harry Potter-related cues by drawing them up on a white board. A Cosplay Walk followed shortly after where several fans of the books and the movies dressed up as their favourite characters walked down a dedicated ramp while the signature Harry Potter music played and received gift hampers from part-time Professor McGonagall impersonator and full-time Booknerds co-founder Neha Raj. Arushi Bansal (event manager), Hardik Bhatt, Meenakshi Girish, Hardik Gupta and other team members set up and moderated the entire event beautifully.

Nandini and Maira from the Convent of Jesus & Mary who attended the event (CJM Dehradun ) had this to say:

Nandini: Had loads of fun at the Potterhead Hangout! The team did an amazing job of setting the vibe and organized engaging contests for the guests. It was great to meet so many Potterheads in one place!

Maira: Sunday well spent! The Potterhead in me went crazy with all the spells, pictionary, and quiz that was organized. Team Booknerds did a great job of putting the whole event together and looking forward to more!

After the games and festivities, the attendees sat down and shared their favorite parts from the Harry Potter saga and discussed fan theories, alternate endings and possible storylines. Quizmaster Aradhya returned one last time to declare the results of the Booknerds special Triwizard Tournament and awarded prizes to the winners.

For a wholesome visual experience of the Hogwarts life, multiple pop up shops were set up across the venue which included a mini bookstore by Book World as the Bookstore Partner. The Kitchen Cinema and Arte by Sahiba also joined the hangout as partners.

Rohan Raj concluded the session with a special thanks to all sponsors, partners and attendees. Several group pictures around the custom Photo Booth with members of the Booknerds team marked an end to the annual Harry Potter experience in the city. 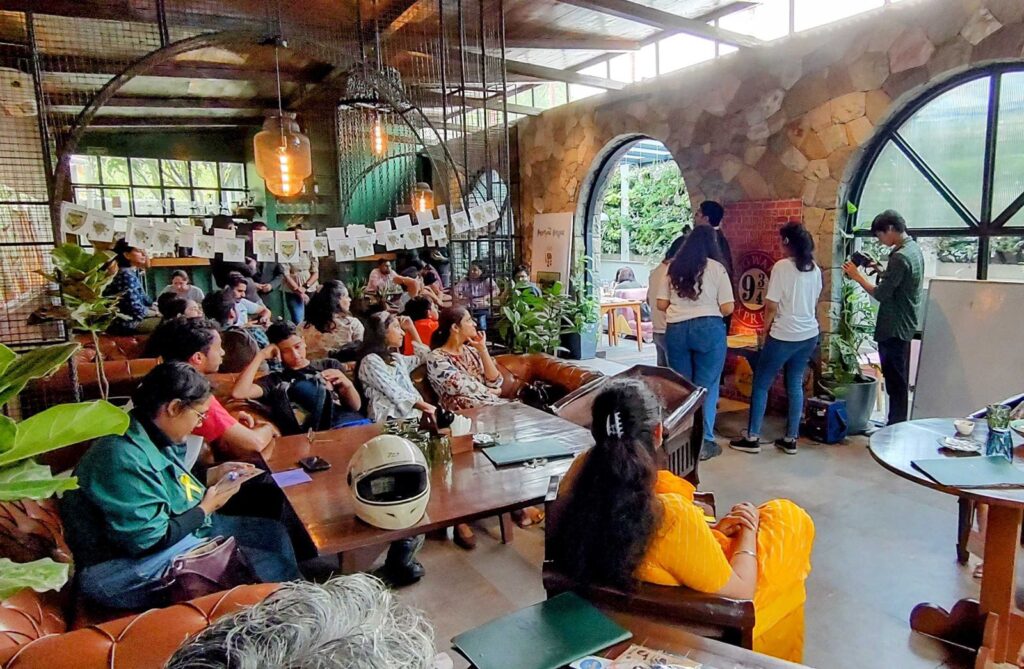 Excerpts with Shams Quadri, author of The Entrepreneur Mindset

“Throwing Me Under The Bus, Was Expecting It”: Andre Russell On Phil Simmons Remark | Cricket News